Malnutrition Linked to All-Cause Mortality in Patients with Rheumatoid Arthritis

A study published in , found that malnutrition, common in rheumatoid arthritis (RA) patients, was strongly associated with an increased risk of all-cause mortality. The forefront of nutrition science.1 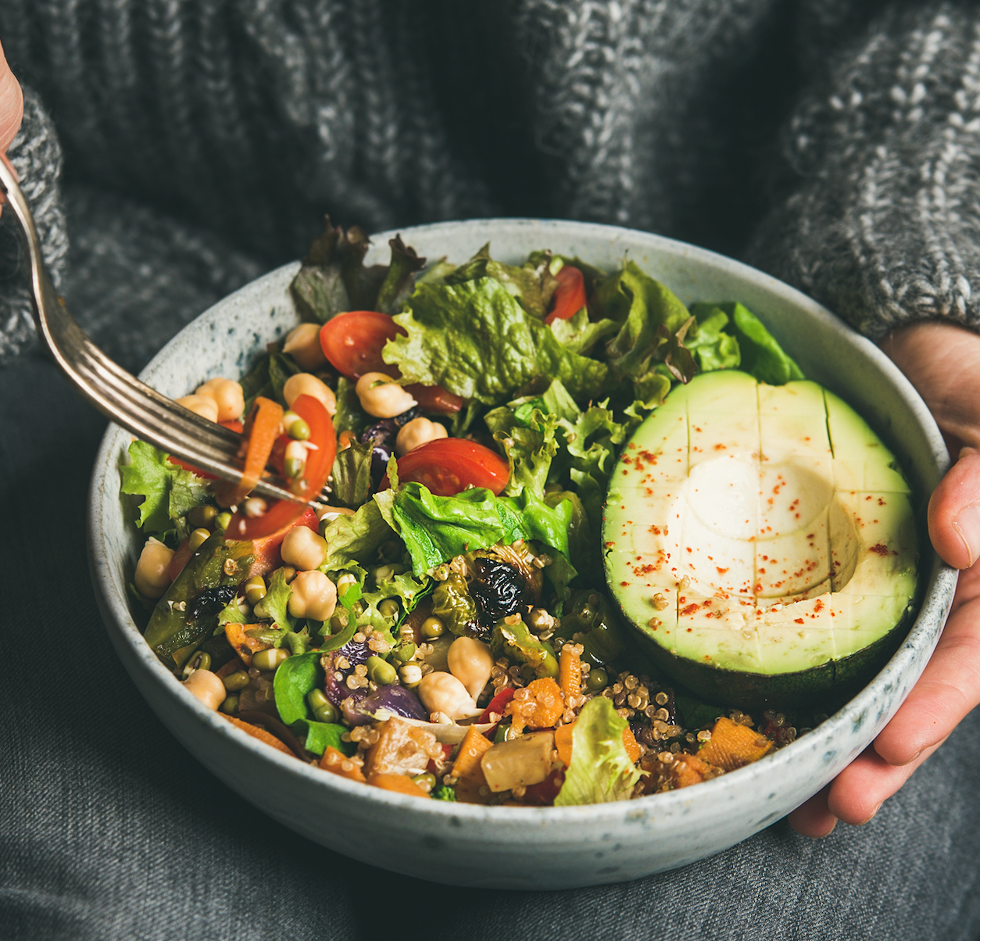 “Malnutrition has been shown to affect quality of life in older populations with chronic diseases,” the researchers noted. “Illness-related malnutrition is strongly associated with morbidity, disability, short- and long-term mortality, and impaired recovery from illness. Two-thirds have been shown to be malnourished.The high incidence of malnutrition in RA patients may be associated with disuse atrophy due to inflammatory responses, metabolic abnormalities, and activity limitation during the disease. there is potential.”

The proportion of malnourished patients was observed at 18.8% via CONUT and 26.6% using NRI. This highlights the importance of attention and innervation in the nutritional status of this patient population. Mild malnutrition was reported in 18.3% (n = 391) by CONUT and 15.6% (n = 204) by NRI criteria, with moderate-to-severe malnutrition in 0.4% and 11.0%, respectively.

The retrospective study design may have hindered timeliness. Furthermore, the lack of a comparison cohort may have biased the objectivity and accuracy of nutritional status. Finally, researchers did not assess changes in nutritional status over time.